About The Founders: Stuart and Suzanne Grant 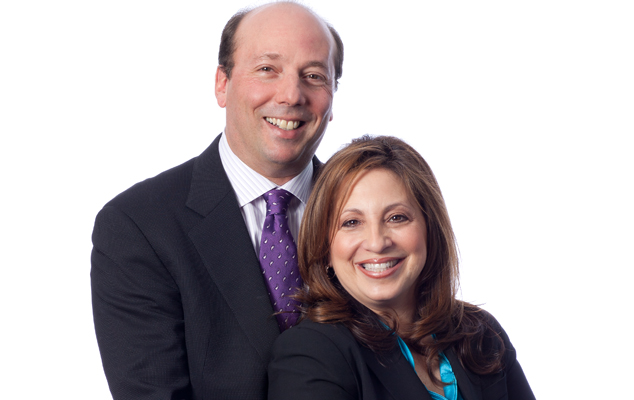 The Grants are significant supporters of Jewish causes both locally and worldwide.  The Grants established the Stuart & Suzanne Grant Center of Excellence at the University of Delaware Hillel, making UD one of the first four Hillels in the country to have a Center of Excellence. They are supporters of the Jewish Federations of North America, where Suzanne serves as National Campaign Chair.  The Grants provided an initial gift to an initiative headquartered at Tulane University that fosters academic collaboration between U.S. and Israeli universities to address shared energy challenges.

Stuart is a former trustee of the University of Delaware and the Grants donated $1 million in 2013 for the development of an equine studies program at University of Delaware’s College of Agriculture and Natural Resources. Today, there are over 75 students enrolled in the equine minor program. The Grants continue to be supportive of the equine program with internships and with the equine capstone class being taught, in large part, on the Grants farm, The Camden Training Center, near campus.

The Grants are members of the The Benjamin Franklin Legacy Society as supporters of The Franklin Institute, founded in honor of America’s first scientist, Benjamin Franklin. It is one of the oldest and premier centers of science education and development in the country.

Through the I Could Do Great Things Foundation, the Grants established the Beau Biden Memorial Scholarship in memory of their dear friend Beau Biden.  The Scholarship is awarded to the Delaware high school student who best exemplifies the character traits of Beau.  The selection panel is comprised of Stuart, Suzanne and several members of the Biden family.

I Could Do Great Things Foundation is a nonprofit organization that provides funding for projects that can improve the life of one individual, one community or the entire world.